The British National Videogame Museum in Sheffield, South Yorkshire, has opened a new UK Collection focusing in the history of British history of video games development. The first game developer showcase focuses on Rebellion Developments and its achievements since  Jason and Chris Kingsley established the company in 1992.

The company is best known for their Alien vs. Predator and Sniper Elite series as well as owners of the 2000 AD comic series.

Recently Rebellion also recently acquired the brand and portfolio of another British legendary developer, The Bitmap Brothers. Bitmap produced number of classic hits in the 1980s and 1990s for the Commodore Amiga platform including Gods, Xenon, Speedball and Chaos Engine. Rebellion intends to bring the classic games to modern platforms and create new games based-on the classics. 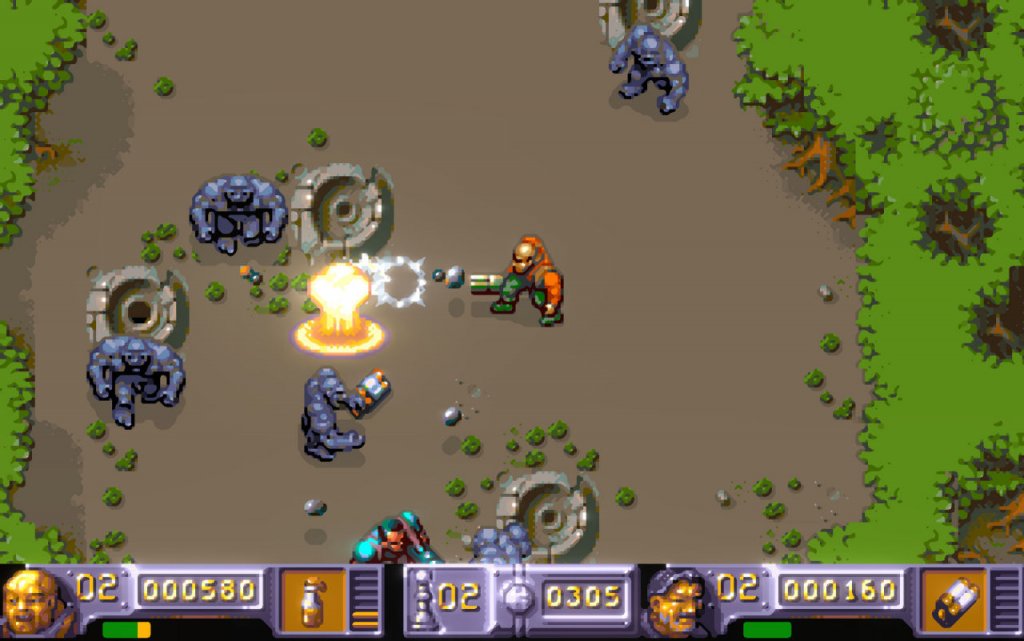 Rebellion also works closely with the National Videogame Museum to collect, archive and preserve the Bitmap Brothers’ classic games for future generations. The Bitmap games will be probably also exhibited in the future at the museum.

Nintendo has closed The Wii Shop Channel for the Wii console. The online shop was launched in 2006 for the…

Tallinn Interactive Video Game Museum LVLup!  has started LVLup! Talks, a the series of conferences by world top specialists in… 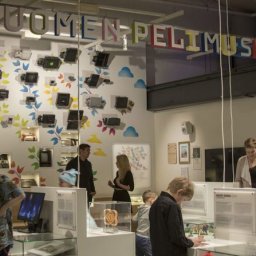 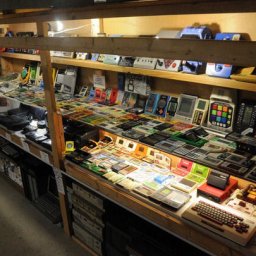