The World Video Game Hall of Fame has added four new inductees. The recognition is awarded to video games that are iconic, have longevity, enjoy a large geographical reach and have influenced the design and development of later games or have creeped into popular culture and society in general.

Colossal Cave Adventure: Text-based Colossal Cave Adventure debuted in 1976 and conjured up an immersive, interactive fantasy world despite the limits of primitive computer technology. While the game had no graphics and relied on players typing written commands, it still offered a fully-realized realm to explore, with treasures to find and puzzles to solve. It laid the foundation for an entire genre of fantasy and adventure games, and it directly inspired other pioneering titles, such as Adventureland and Zork, which helped launch the commercial computer game industry. 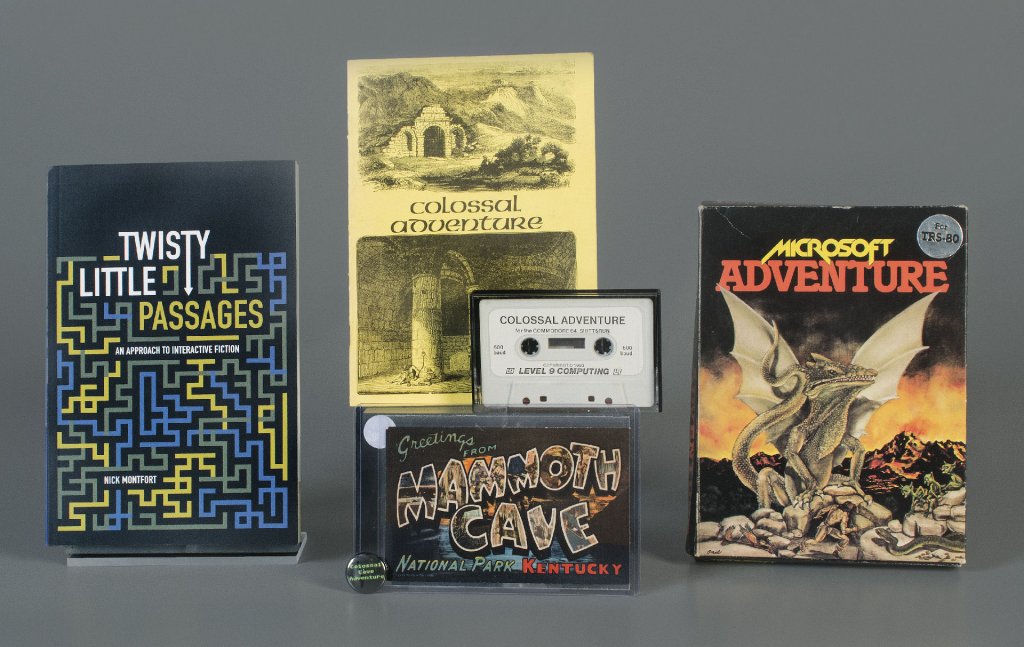 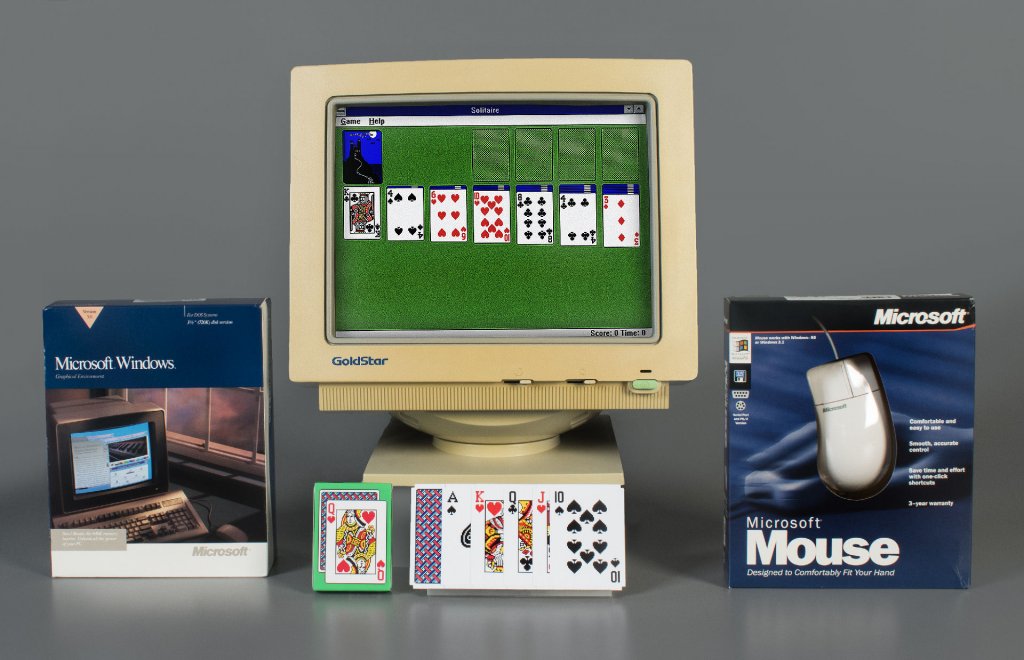 Mortal Kombat: Mortal Kombat brought cutting-edge graphics and unique fighting styles to the arcade when it launched in 1992. The game’s over-the-top depictions of violence also spurred international debate, including Congressional hearings in the United States that spurred the creation of the Entertainment Software Rating Board (ESRB) in 1994, and provided that games weren’t just for kids. By pushing the boundaries in terms of content and what players could do with their in-game characters, Mortal Kombat spawned an entire franchise—including games, music albums, action figures, a theatrical stage show, and Hollywood movies. 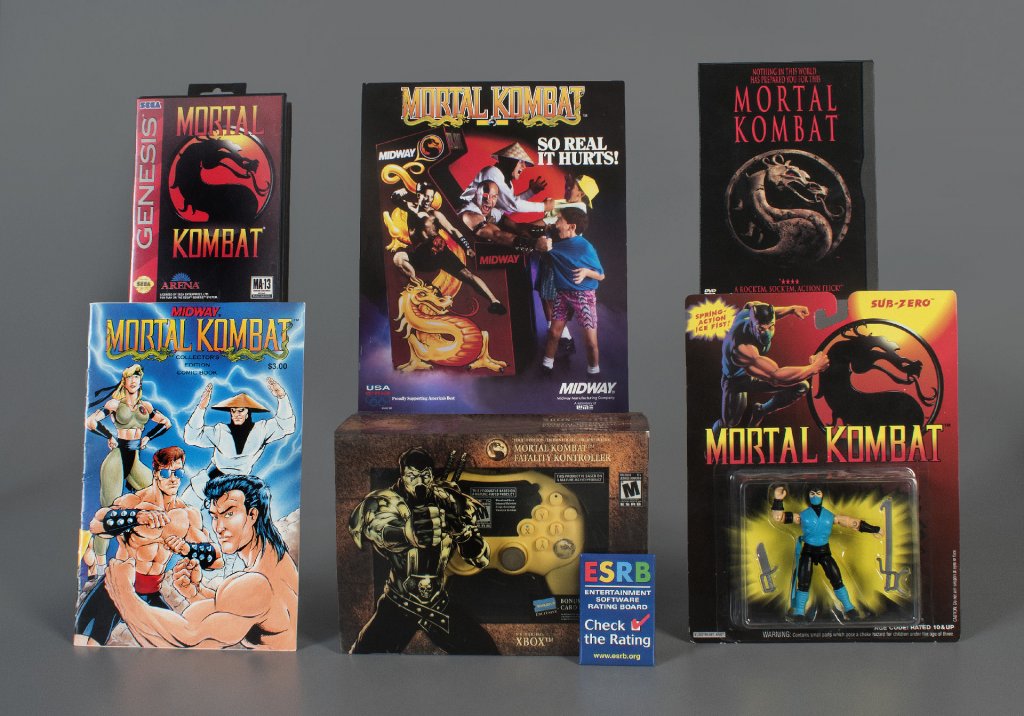 Super Mario Kart: Nintendo’s Super Mario Kart combined the thrill of racing games with the beloved characters of its Super Mario Bros. franchise. Released in 1992, the game built on previous racing games and popularized the go-kart subgenre. Super Mario Kart has sold millions of copies on the Super Nintendo Entertainment System and generated a dozen other titles across consoles, handhelds, and arcade games that have sold more than 100 million units. Super Mario Kart truly excelled as a social game that appealed to players of all skill levels, especially with its engaging multi-player settings. 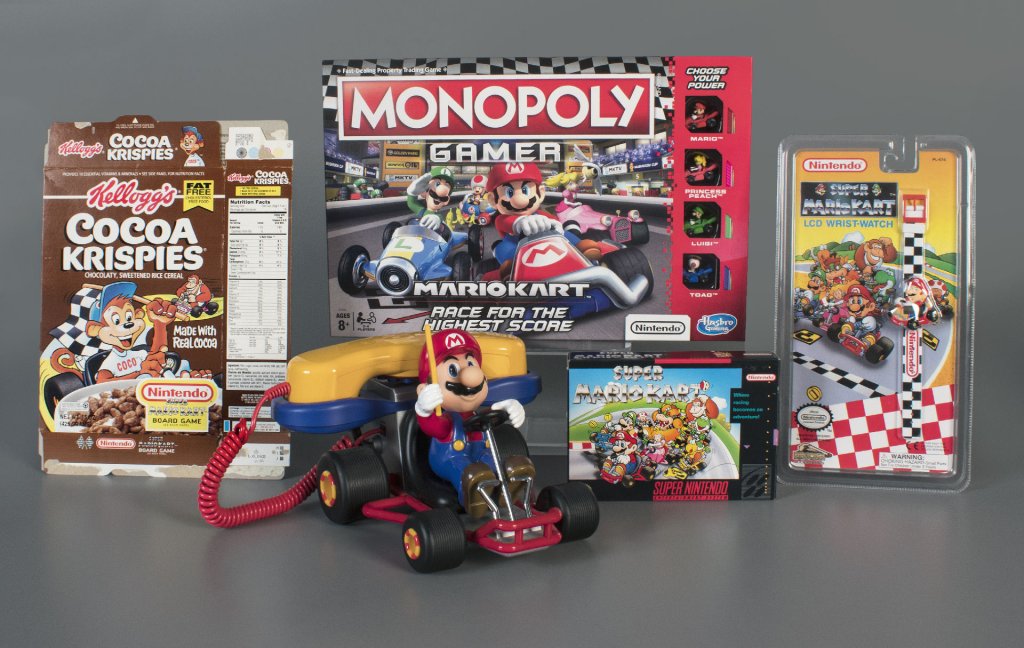 Digital archeology is almost like classic detective work and puzzle solving combined to digital restoration. Every now and then something… 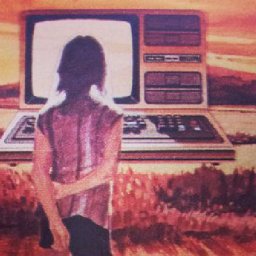 1st academic journal of game history will be launched July 2019

The very first academic journal of video game history will be launched in July 2019. The ROMchip: A Journal of…