VIGAMUS is the first Italian videogame museum, located in the center of Rome. A pole for video game culture divulgation, VIGAMUS offers a permanent course with more than 68 informative panels, which illustrate the history of gaming to visitors in a fun and entertaining way. VIGAMUS weekly organizes events for fan, which garner the interest of video game enthusiasts but have also a family friendly appeal.

VIGAMUS serves even as a research center versed in the field of game studies, working to produce texts and books and observing the constant evolution of languages and modalities of multimedia interactive works.

Many events are also annually organized by VIGAMUS in order to stretch the importance of videogames as culture, the most important of which being IVDC, Italian Videogame Developers Conference. Totally free and open to the public, since its first edition in 2008 IVDC has brought to the Italian universities the most brilliant and creative minds of the videogame industry, including Peter Molyneux, Ian Livingstone, David Cage, American McGee and many others. 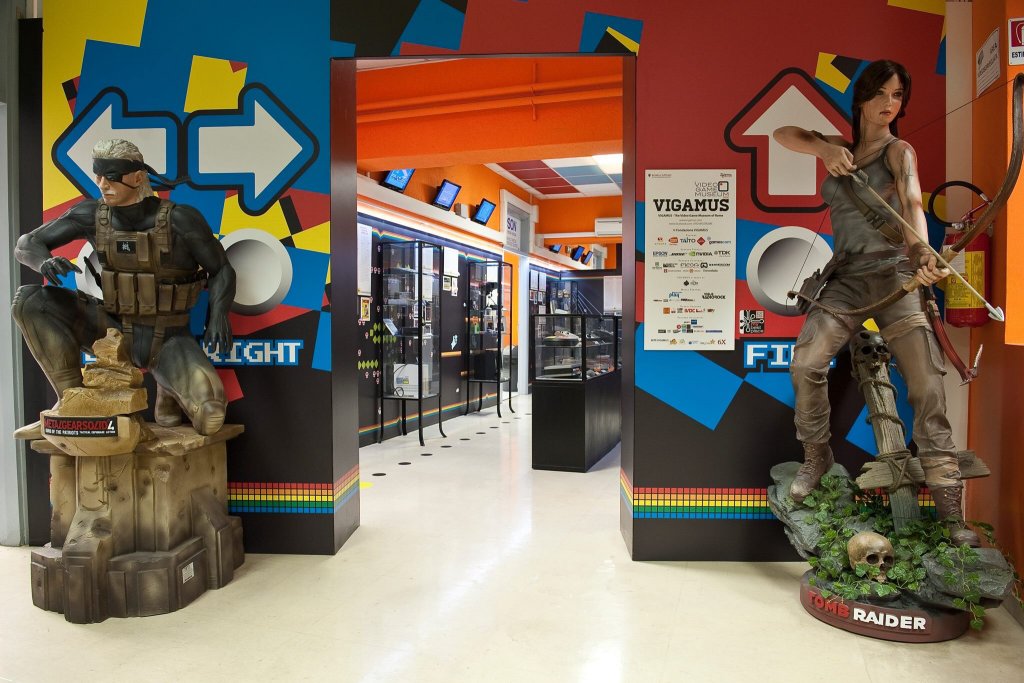